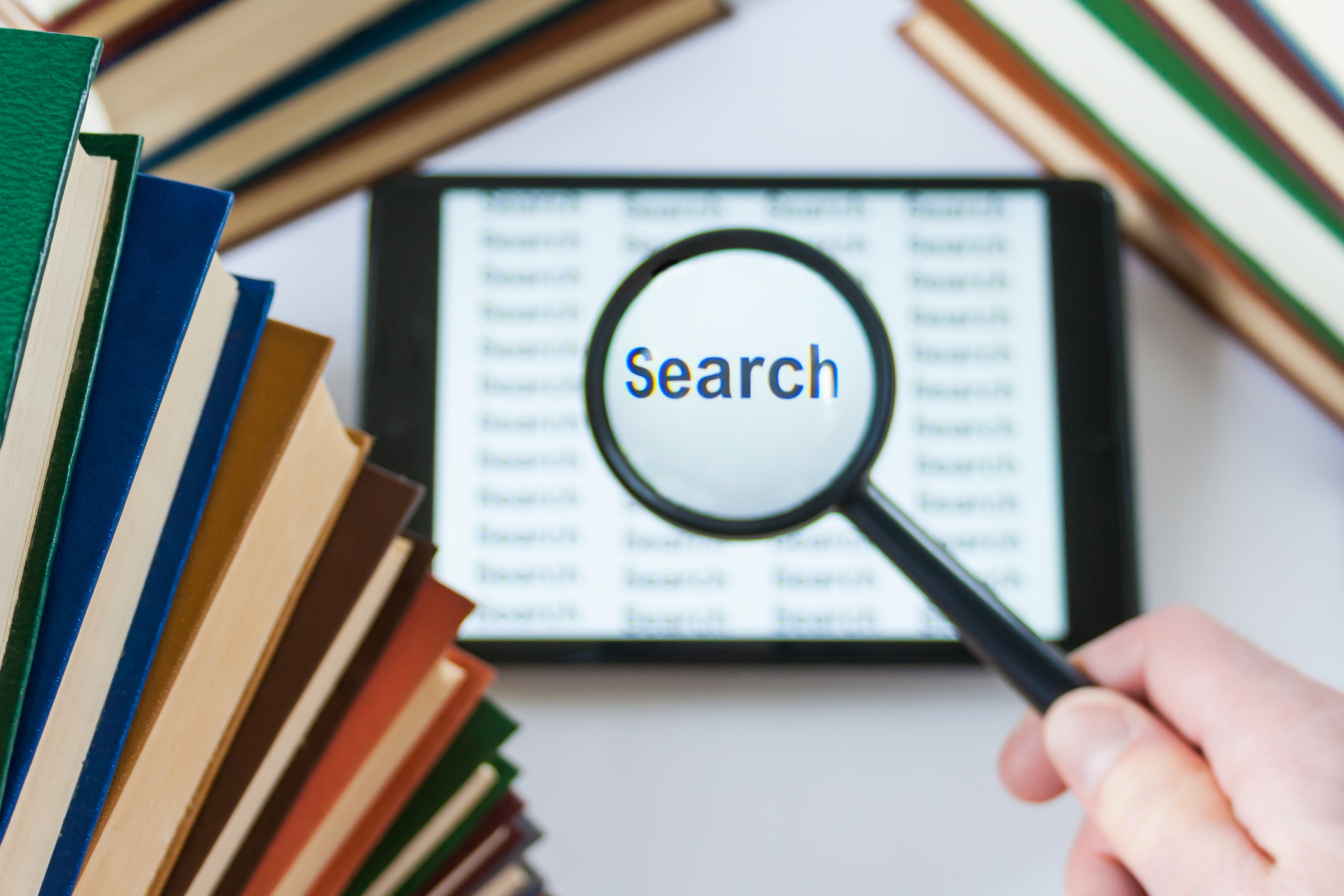 The four seasons cycle every year in a predictable way; spring precedes summer which precedes fall; winter follows and then the season is again spring. Health insurance premiums follow a similar pattern. In May or early June there are press reports that premiums will increase by 15% or maybe 30 to 50 %; in late summer more-refined estimates hit the rumor mill. To give themselves time to review the premiums and particulars of the coverage, HHS and state insurance commissioners set deadlines in September. In October or November consumers can see the actual numbers.

None of these dire forecasts hits me between the eyes as much as looking at individual premium and out-of-pocket costs for the five years 2014 to 2018. The federal reserve wants inflation to be 2% per year; since the great recession inflation has often not reached that level. Healthcare inflation is entered into that calculation. Costs on healthcare.gov have doubled; that is inflation of 100%.

Increases in premiums are much more heavily weighted to 2017 and 2018. An example:

The premium subsidy for a young person is more in 2018 than the total premium in 2014. The amount of the personal check is a function of income; for a person with a subsidy, as in this example, it has increased much less rapidly. Only in the spring of 2018 will it be known how many 28-30-year people with no premium subsidy purchase insurance. A single person with an income of ~$49,000 will pay the full price of a silver plan, that is ~ $7548.

The split of annual out-of-pocket between deductible and co-pays varies among plans, among years and among insurers.

During open enrollment you can generate a table for yourself. Do it.